How to choose an antipyretic analgesic after corona vaccine

What is the rate of side reactions after having the corona vaccine?

You may be curious about how often side reactions occur after vaccination against the new coronavirus infection.
According to the results of a survey released by the Ministry of Health, Labor and Welfare on June 23, about 40% of the approximately 20,000 medical workers who had been vaccinated with Pfizer’s corona vaccine in advance were observed to have had a temperature of 37.5 degrees or higher after the second vaccination. 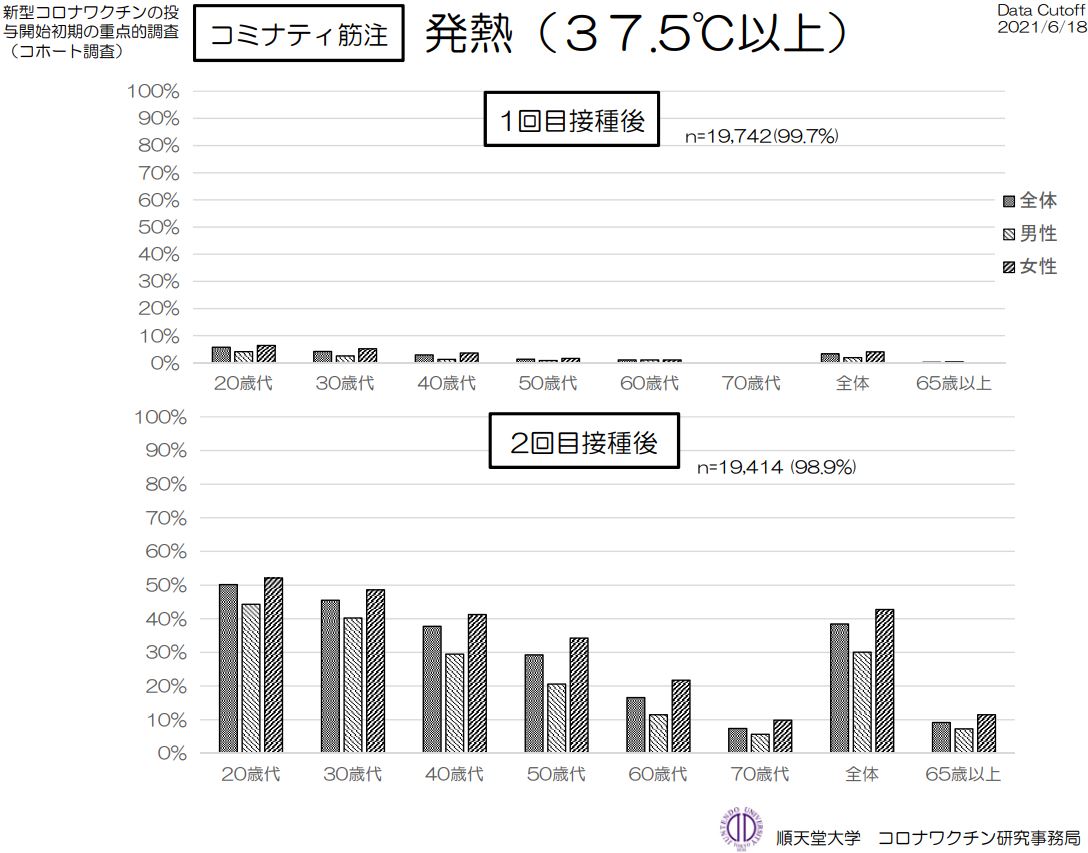 Similarly, headaches are more common after the second vaccination than the first, and are reported in more than half of all cases. 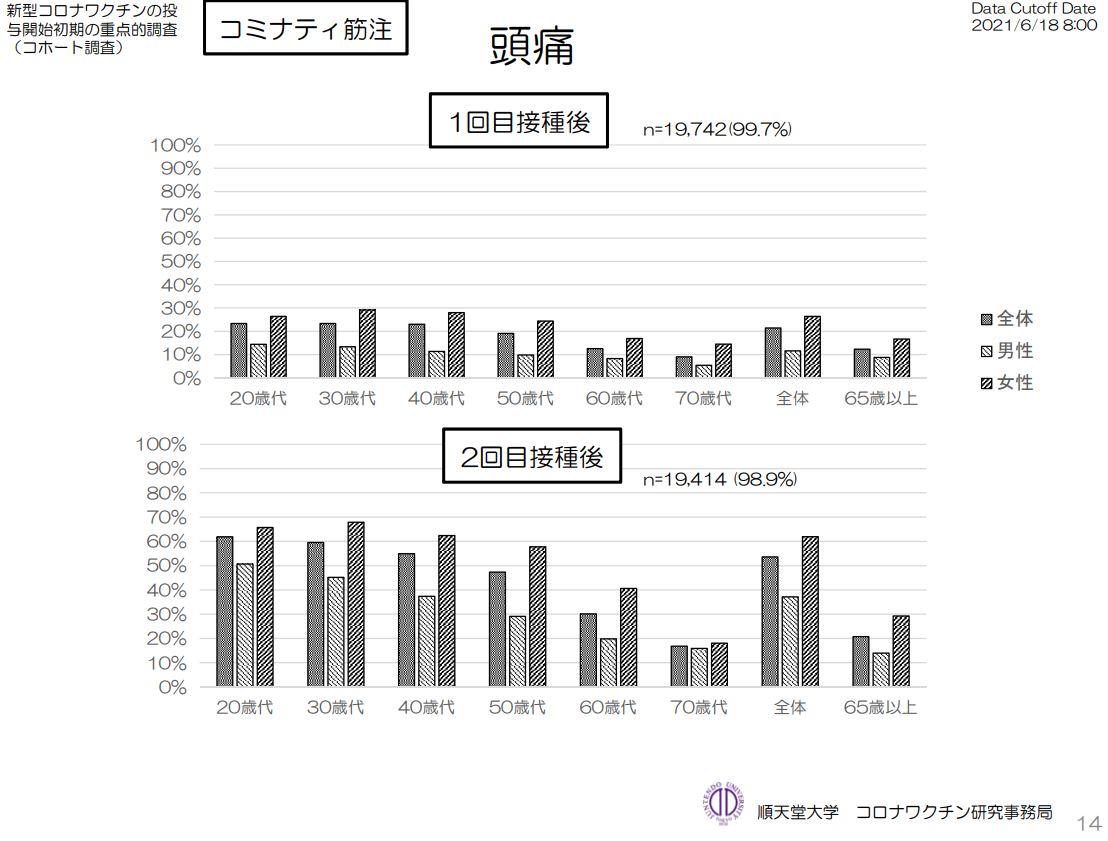 What is an antipyretic analgesic?

The Ministry of Health, Labor and Welfare has posted on the site “New Corona Vaccine Q &
A” (https://www.cov19-vaccine.mhlw.go.jp/qa/) about how to deal with these side reactions.
“Can I take over-the-counter anti-fever and analgesic drugs for pain?” is explained in “Q”.
The answer to this “Q” is, “It is permitted to use over-the-counter antipyretic analgesics for fever and pain after receiving the vaccine,” and then the specific types of antipyretic analgesic are also introduced.
Here, let’s briefly explain what an antipyretic analgesic is in the first place.
It’s a so-called “pain reliever” or “heat relief”. “Anti-fever analgesics” are used to relieve headaches, toothaches, low back pain, menstrual pain, neuralgia, etc. (pain relievers), and to relieve fever (heat relief).

What kinds of antipyretic analgesic can be used after the corona vaccine?

Why acetaminophen is scarce

By the way, many of you may have heard the news that antipyretic analgesics containing acetaminophen are running out of stock in stores.
Why do more people buy acetaminophen in case of a side reaction to the corona vaccine?
This is because from the beginning of the epidemic of the new coronavirus infection, there was a belief that non-steroidal anti-inflammatory drugs (NSAIDs) might exacerbate the
symptoms of the new corona. Also, for other infectious diseases such as influenza, acetaminophen, which has fewer side effects than NSAIDs, is often recommended.
However, as mentioned above, the Ministry of Health, Labor and Welfare says that both acetaminophen and NSAIDs can be taken for fever and pain after this corona vaccine.
Supporting this is the fact that the Centers for Disease Control and Prevention (CDC) may use NSAIDs as well as acetaminophen, and that many people in large-scale clinical trials conducted by Pfizer had reduced fever by including NSAIDs. It was observed that they were taking painkillers but had no serious side effects.

However, some people need to be careful when using antipyretic analgesics for fever and pain after vaccination.
The Ministry of Health, Labor and Welfare’s “New Corona Vaccine Q & A” advises to consult your doctor or pharmacist in the following cases.
・ If you are taking other medicines, or if you are pregnant, breastfeeding, elderly, or undergoing treatment for illnesses such as gastric / duodenal ulcer or renal dysfunction →
The medicines you can take may be limited.
・ If you have had allergic symptoms or asthma due to medications, etc.
・ If the symptoms are severe, such as severe pain or high fever, or if the symptoms continue
for a long time.
・ If you have symptoms that are not typical after vaccination
If you are uncertain, please consult your doctor or your pharmacist at the pharmacy.
◎ Reference
Ministry of Health, Labor and Welfare “Health Survey after Inoculation of New Corona Vaccine”
https://www.mhlw.go.jp/stf/seisakunitsuite/bunya/vaccine_kenkoujoukyoutyousa.html/
Ministry of Health, Labor and Welfare “New Corona Vaccine Q & A”
――Q: Can I take over-the-counter antipyretic analgesics for fever and pain after receiving the vaccine?
https://www.cov19-vaccine.mhlw.go.jp/qa/0007.html/
CDC “Possible Side Effects After Getting a COVID-19 Vaccine”
https://www.cdc.gov/coronavirus/2019-ncov/vaccines/expect/after.html/